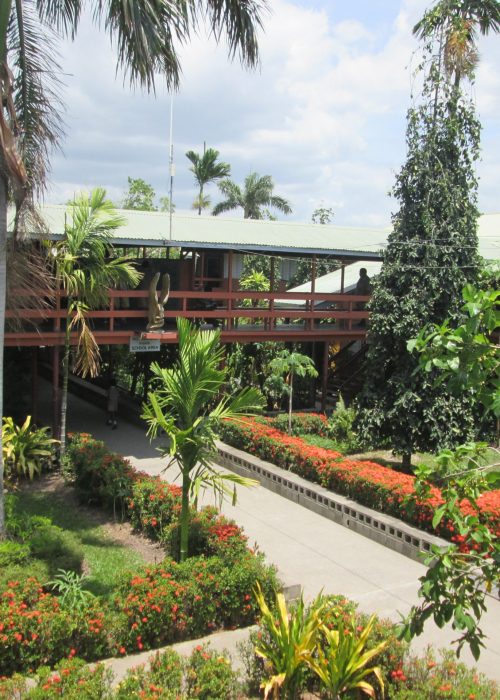 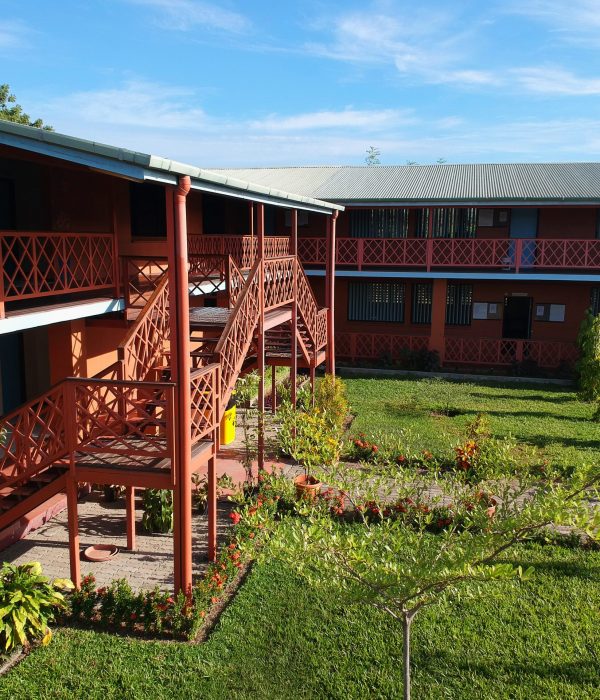 Kopkop College formerly known as Bambi Primary school, was established in 1982 by Bubu Maria Kopkop CSM OBE. In 1984 it embarked on its pre—school program. The following year the Education Department endorsed Bambi as a permitted elementary school with 140 children for prep and grade 1, completing grade 5 in 1999. In 2000 it became a fully-formed primary school with its first grade 8’s graduating in 2004.

Clcik Here
First Aid Training in schools can save lives 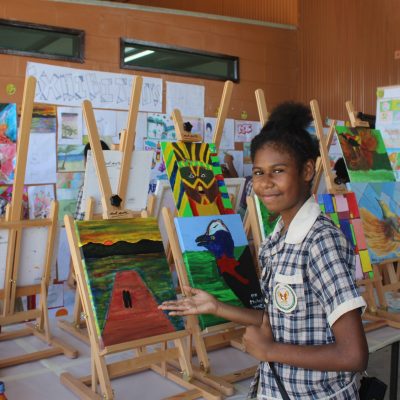 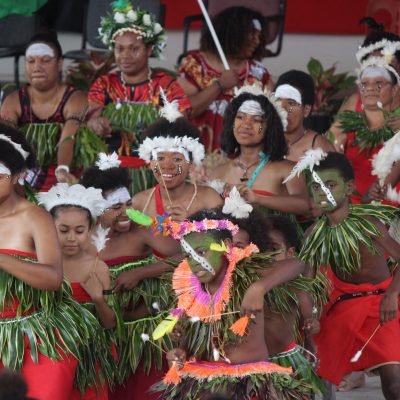 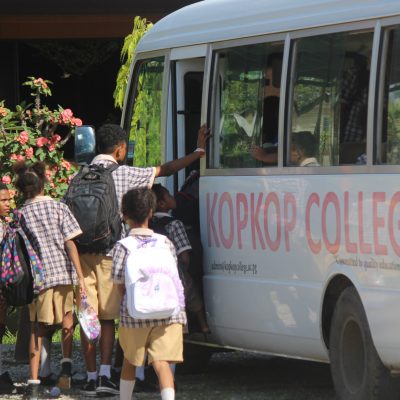