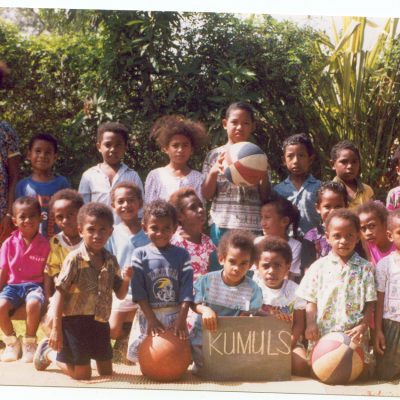 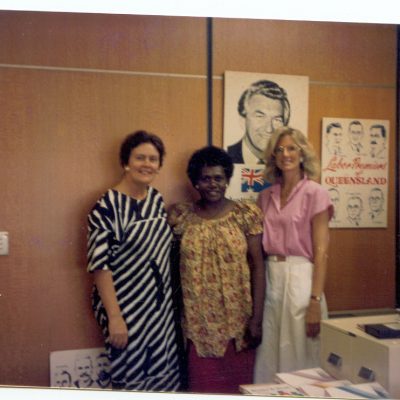 Kopkop College formerly known as Bambi Primary school, was established in 1982 by Bubu Maria Kopkop CSM OBE. In 1984 it embarked on its pre—school program. The following year the Education Department endorsed Bambi as a permitted elementary school with 140 children for prep and grade 1, completing grade 5 in 1999. In 2000 it became a fully-formed primary school with its first grade 8’s graduating in 2004.

Following the enrolment of students in grades 9 and 10, and graduating its first lot of grades 10’s in 2006, came the development and infrastructure for grade 11 and 12 students. Its pioneering grade 12 students graduated in 2011.

Now known as Kopkop College, the institution endeavors to create a culture of excellence with its academic staff, students and management. Kopkop College rides on the philosophy to produce children with positive results. Student’s academic performance is measured in terms of learning outcomes and indicators. Its vision is to pursue excellence in the provision of quality education in a vigorous and progressive environment which embodies the most desirable family-centered and traditional values. 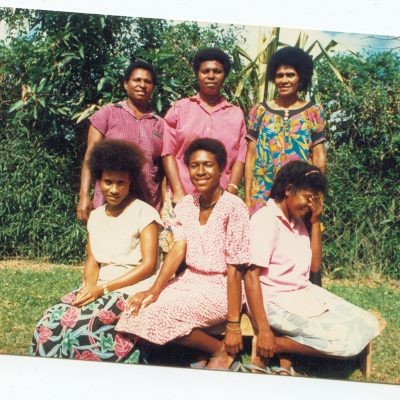 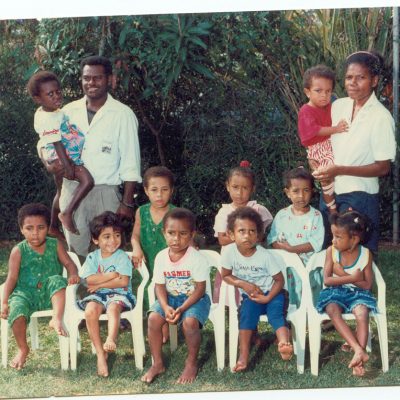 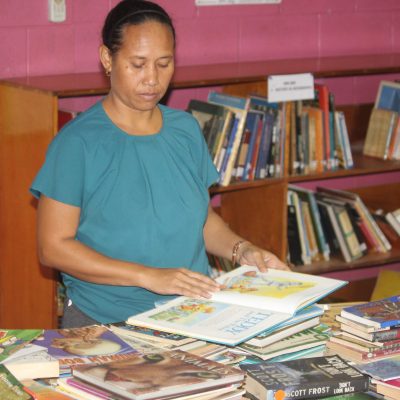 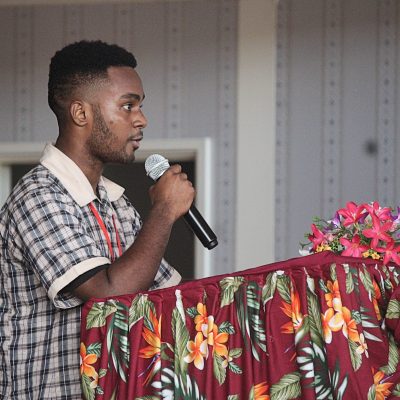